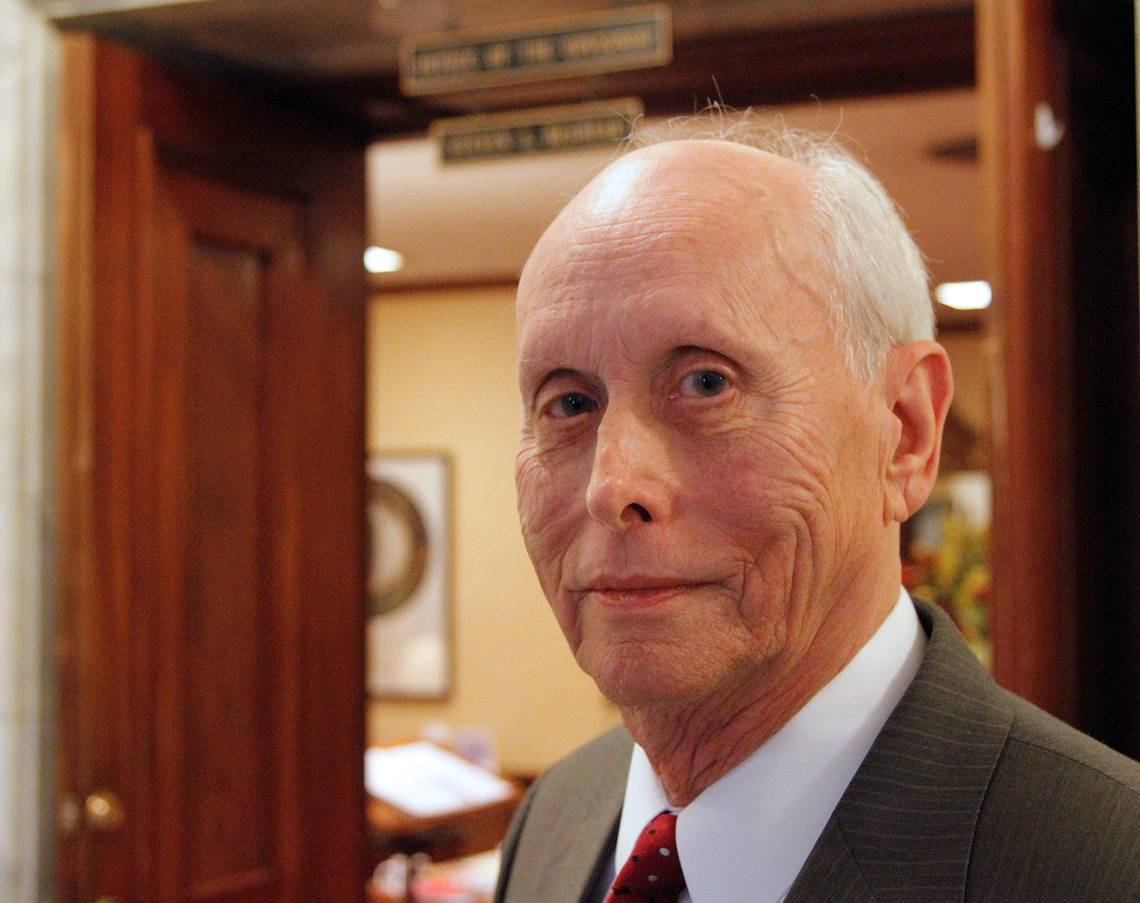 Richard Beliles is a trial attorney with vast experience in the field of medical malpractice, environmental law, and other related civil litigation.  He also has experienced remarkable success in his dabbling in criminal defense primarily in murder and rape cases.  Although never primarily practicing criminal law, he won acquittals in all six of his capital murder cases as a defense lawyer in Kentucky.

While a law student, Richard Beliles served as an aide to Louisville Frank W. Burke in the number three position in City Hall overseeing federal poverty assistance programs for the city of Louisville.  He was known as the “house liberal” in City Hall at that time.  After serving as an assistant to the Commonwealth Attorney in Louisville, he established his own civil litigation firm for more than 30 years.  During that time, he served on the Kentucky Academy of Trial Lawyers Board of Governors.  He has served in leadership positions and been recognized by a number of community service programs, including Wayside Christian Mission, the League of Women Voters, and the Kentucky Registry of Election Finance.  He currently serves as Chairman of Common Cause, Kentucky, a campaign finance watching group that holds politicians of all parties accountable.  He has filed complaints against members of both the Republican and Democratic Party for campaign finance violations on many occasions and often provides commentary for the news media about developments in campaign finance law and conflicts of interests in the public sector.  Beliles successfully sued the Governor of Kentucky in 2005 in Fletcher v. Commonwealth, et al,  and won at the Kentucky Supreme Court, forcing the state government to stop violating the state constitution by allowing the Governor to allot money on his own when the state legislature failed to pass a budget.

Richard Beliles has served as Chairman of the Board of Wayside Christian Mission on three separate occasions over the years.  Wayside Christian Mission is the largest homeless shelter in the Midwest operating two separate hotels they have purchased for the homeless.  On any given winter evening, you may find Richard driving around Louisville with several other volunteers scooping up homeless people to take back to the shelter to make sure they don’t freeze.