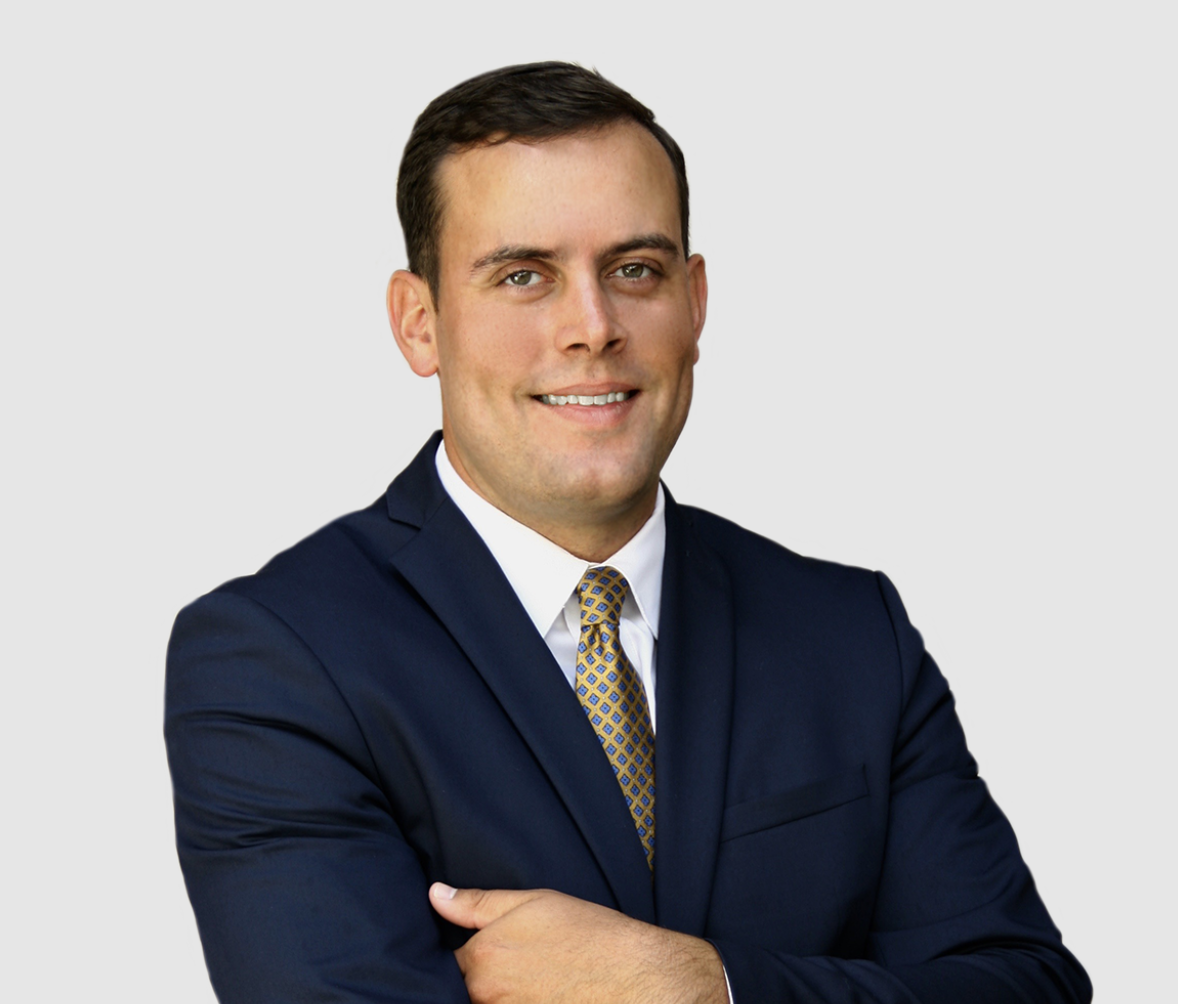 Benjamin Beliles is a former Air Force JAG officer and trial lawyer with more than 15 years of experience in complex criminal prosecution, civil litigation, defense, appellate work, and internal investigations. He focuses his practice in white collar crime and complex civil litigation matters. Ben previously served as senior trial counsel for the Special Victims Unit of the U.S. Air Force at Ramstein Air Base in Germany. As the senior prosecutor for the Air Force’s legal offices in Germany, Italy, Portugal, Turkey, and the U.K., he first-chaired 46 jury trials to verdict. While serving in that role, Ben was named the Special Victims Unit Prosecutor of the Year on two occasions. Prior to that, he served as an area defense counsel to the U.S. Air Force at Andersen Air Force Base in Guam, where he represented more than 450 Air Force members facing criminal and administrative proceedings throughout the U.S., South Korea, Hawaii, Guam, and Japan.

Just prior to leaving active duty, Ben served as a federal litigation attorney, defending the agency in employment actions in administrative and federal litigation. In that role, he was designated the Air Force Subject Matter Expert in sexual harassment-based removals of civilian employees. Notably, Ben successfully prosecuted Lt. Col. James Wilkerson for sexual assault at Aviano Air Base, Italy. The verdict was subsequently thrown out by the convening authority Lt. Gen. Craig Franklin. That action made the case a lightning rod for change to the Uniform Code of Military Justice. Ben was integrally involved in its systemic revision to provide more robust protections for victims of sexual assault. During the fallout from the case, he served as a frequent media contributor.

Ben worked internationally in private defense practice, representing U.S. military members and civilian employees in all branches of the military. He litigated boards of inquiry, EEOC and U.S. Merit Systems Protection Board hearings, and courts-martial. He had been designated a special assistant U.S. attorney in two districts in his career and serves as a volunteer assistant commonwealth’s attorney in Nelson County, Virginia, where he has prosecuted racketeering, meth distribution, and felony assault cases. He has litigated defense and prosecution cases to verdict in more than 100 state, military, and federal jury trials.

Ben rose to national fame in 2012 as a senior Air Force prosecutor on the Lt Col Wilkerson case at Avaiano AB, Italy. The case received national attention, first, when Wilkerson was convicted, and, later, as a frequent contributor to national media coverage in the epic fallout from the case. He still serves as a regular media contributor on issues involving sexual assault and sexual harassment and is sought after for advice and counsel.

Ben served for over a decade in uniform as a military lawyer. At the height of his career in the Air Force, Ben was elevated to the Air Force’s most coveted and respected position for courtroom attorneys: Senior Trial Counsel (prosecutor), stationed at Ramstein Air Base, Germany. He was formally recognized as the number-one Senior Trial Counsel in the Air Force, beating out more than a dozen other senior prosecutors and hundreds of more junior attorneys. Ben prosecuted and oversaw all of the sexual assault, child abuse, and homicide cases in Europe and the Middle East during his four-year tour in that position.

Beliles was quoted saying, “For me, being a prosecutor meant seeking a conviction where it was appropriate.” He goes on to say, “If the man I was prosecuting wasn’t guilty, I wasn’t going to prosecute him. I wasn’t going to let an injustice happen. And I was never going to win dirty. If I won, it was going to be fair and by the rules.”

Ben joined the JAG Corps out of law school and passed the bar exam at only 23 years old. His first assignment was to Guam where he was quickly promoted to an Area Defense Counsel, becoming one of the youngest in the history of the Air Force. In Guam, he represented clients across the Pacific theater. From the moment he became a defense counsel, he fell in love with the opportunity to defend someone’s rights, and came to love the stage and pageantry that a courtroom affords. He was recognized as the best Area Defense Counsel in the Air Force in the Pacific.

While in the Air Force, Ben also served for several years as a division chief for the Air Force Legal Operation Agencies Civil Litigation branch. He directly handled and supervised dozens of high value civil lawsuits against the Air Force, generally in the area of employment discrimination and other civil claims against the military.

Ben always knew he wanted to be like his grandfather, Richard Beliles, who was a great Kentucky trial lawyer. Ben says his grandfather was the type of lawyer you read about or see on TV — defending the poor against the most serious criminal accusations, or defending minorities accused of terrible crimes in a community riddled with racism.

Ben was also motivated by his other grandfather, Wendell Golden, a Methodist missionary to several African countries from 1954 to 1989. He was a vocal advocate for justice and fought against mistreatment of the Africans by the colonial countries. This led to his church being vandalized in 1961 by the secret police of the Portugese colonialists and his arrest by the secret police for supporting the Africans in their revolt against colonial rule. He was imprisoned for months before being expelled from the continent. Ben says that for the next 50 years, his grandfather never lost his passion for helping the poor and the under privileged, and he instilled that principle in all of his children and grandchildren.

Ben is licensed to practice law in Virginia. He is also permitted to practice in all military courts, and many federal courts, including the Eastern and Western Districts of Virginia.

He graduated from University of Virginia as a Phi Beta Kappa with distinction with a Bachelors in Arts in Political Science with additional focused studies in Constitutional Law and Philosophy in 2003. He was named on the Dean’s List every semester of his education.